A new issue of the Euro-Atlantic Bulletin, entitled “Hybrid Warfare” talks about the emergence of hybrid warfare, which, despite its popularity, remains poorly understood. The author suggests that Euro-Atlantic decision-makers should aim to lower the kinetic response threshold to new hybrid threats and improve the spectrum of their coercive capabilities in order to counter instances of hybrid warfare. Furthermore, a normalisation of relationships with Russia and a re-evaluation of enlargement policies for NATO and the EU would diffuse regional tensions, which, coupled with other improvements, would significantly reduce the threat of hybrid warfare in Europe. 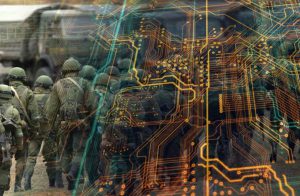