Balkan SAYS – Security Architecture Youth Seminar aims to contribute to confidence building, reconciliation, security, stability and cooperation in the region of Western Balkans through lectures, workshops, networking and debate among young professionals and experts in the field of international security.

Building on several years of experience since its establishment in 2013, we created a diverse and interesting seminar program that offers participants a dynamic perspective in the main contemporary security, political and social challenges of the broader Western Balkans while promoting the Euro-Atlantic values and future for the region.

Balkan SAYS strives to bring together different views and perspectives, breach the gaps and create new links, which young professional are able to use in their future careers.

From 15 to 17 September 2022, the Euro-Atlantic Council of Slovenia hosted the 10th Balkan SAYS seminar, organized by members of the EASS Youth Section. The seminar was attended by 23 participants from 11 countries.
On the first day, experts from different countries discussed NATO’s new strategic concept and the impact of new and emerging technologies on European security over the next decade. The second day was devoted to discussions on progress in the integration of the Western Balkan countries into the Euro-Atlantic area, the ambivalent role of (dis)information, the competition of great powers in Europe, and the future security of the Western Balkan countries. On the last day of the seminar, the Honorary President of the Euro-Atlantic Council of Slovenia, Dr Anton Bebler, gave a lecture on frozen conflicts in Europe as security challenges.
Balkan SAYS 2022 programme 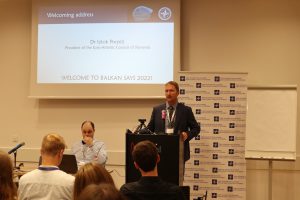 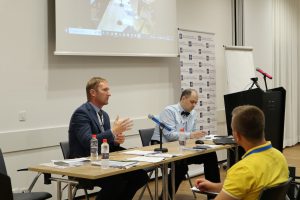 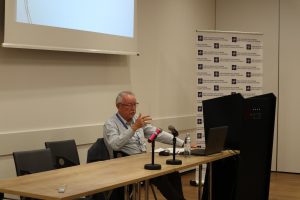 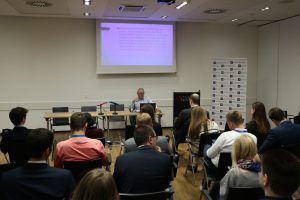 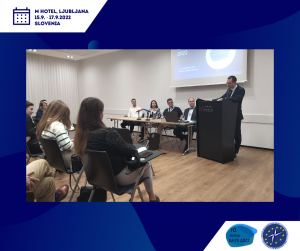 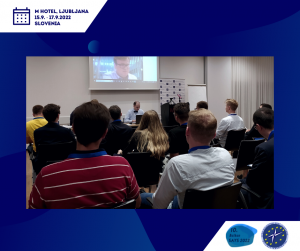 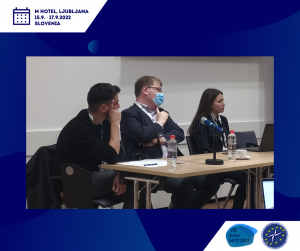 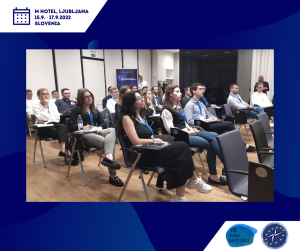 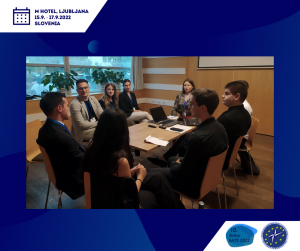 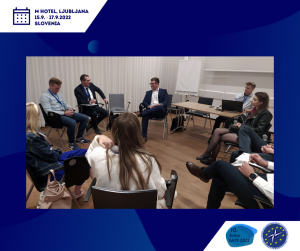 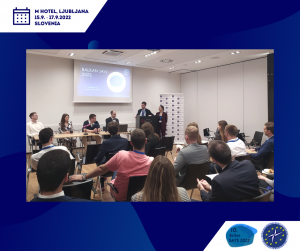 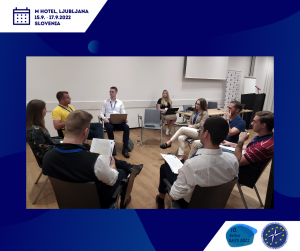 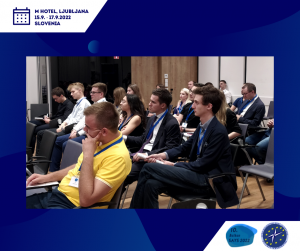 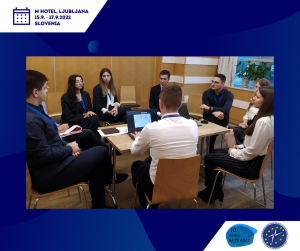 The Youth Section of the Euro-Atlantic Council of Slovenia organized the traditional 9th Balkan SAYS (Security Architecture Youth Seminar) on 15 and 16 September 2021, which took place via Zoom for participants from 22 countries.

The seminar focused on Mediterranean Security, Contemporary Security Challenges in the Balkans, Slovenian Presidency of the Council of the EU, and the future of NATO. 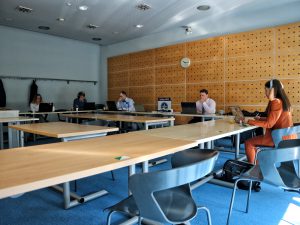 On the first day, experts from several countries discussed the relationship between the European Union and Turkey, new mass migration flows, tensions between Greece and Turkey, and presented natural disasters and other emergencies from a regional perspective of cooperation in crisis management. On the second day of the seminar, experts talked about Slovenian presidency of the Council of the EU, cyber security, the enlargement of the European Union and NATO’s agenda for 2030, as well as its future viability.

On 16.9.2020, the 8th annual Balkan SAYS – Security Architecture Youth Seminar was organized by the youth section of the Euro-Atlantic Council of Slovenia and with the support of the Faculty of Social Sciences, University of Ljubljana. The hybrid implementation involved over 50 participants from 21 countries.

The main topics of the seminar were: 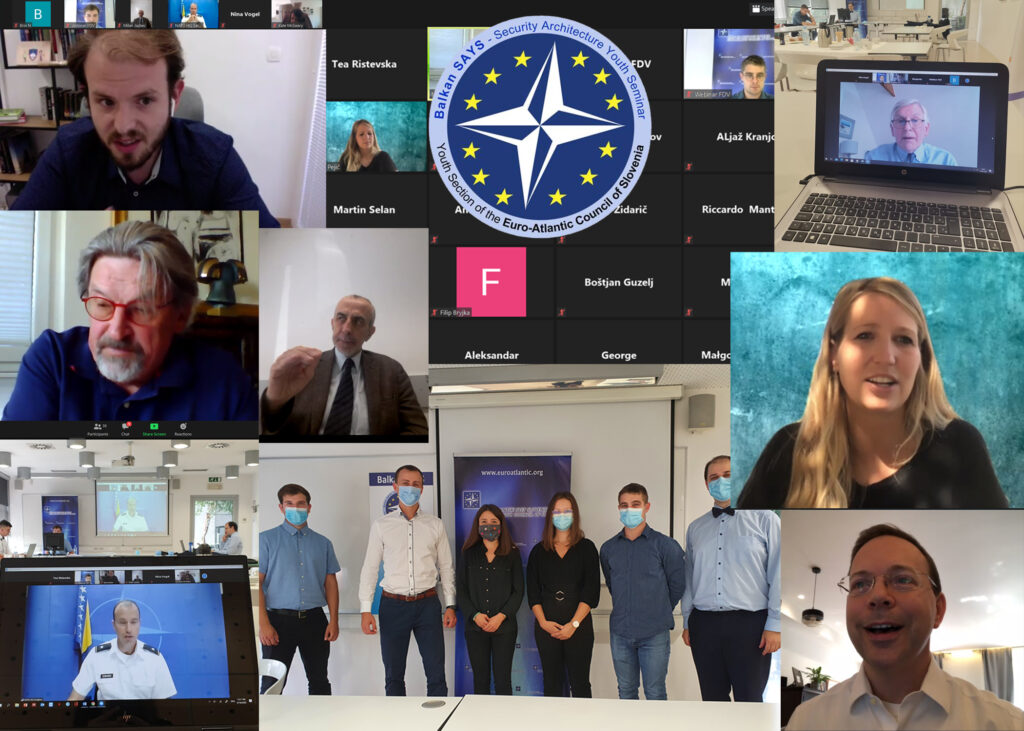 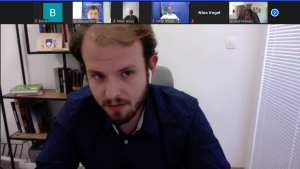 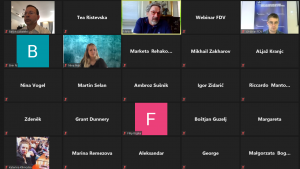 Balkan SAYS seminar hosted 50 participants and expert speakers in October 2019. Participants came from 11 different countries. They represented a diverse professional audience ranging from senior students to young professionals from both private, governmental and military sector. While focusing primarily on young professionals from the Western Balkans, we were able to reach also a wide audience from a broader Euro-Atlantic area.

The concept of the seminar is designed in a way to offer participants, both discussions with experts on a given subject in a form of round table discussions, as well as opportunity to actively contribute through innovative sessions in a form of workshops.

The topics we covered:

The above mentioned topics were addressed by experts from academia, expert speakers from Slovenian government, international partners, and correspondents. 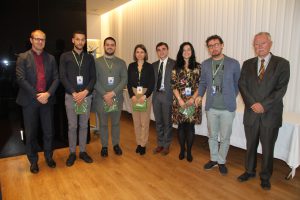 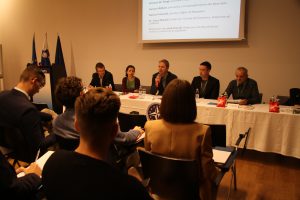 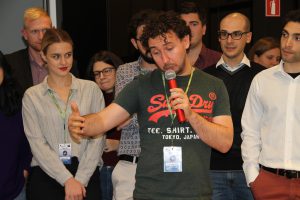 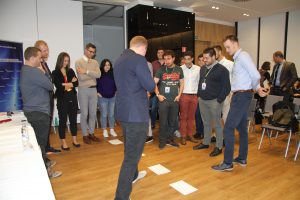 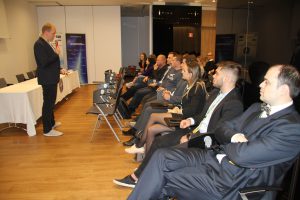 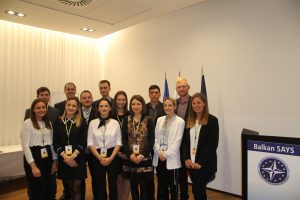 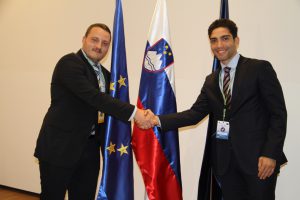 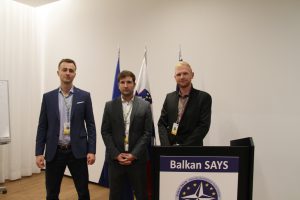 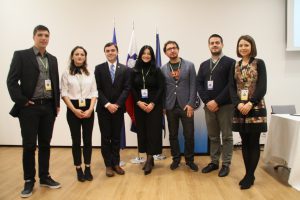