We are currently monitoring the Events in the Western Balkans. 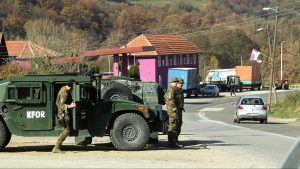 Kosovo Serbs erect road barricades after arrest of a Serbian member of the Kosovo police.

Police clash with protesters in Podgorica calling for the abolition of the new Presidential law and new parliamentary elections.

Kosovo and Serbia have reached an agreement, ending the row over license plates.

Trial begins in the higher court in Podgorica in the case of the attempted »coup d’état« during the 2016 parliamentary election. 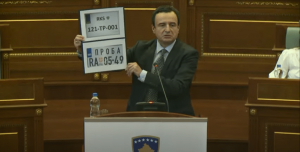 Row between Kosovo and Serbia over the use of new license plates continues to escalate.

Montenegrin parliament passed the changes to the law on the president of the country, forcing him to award the mandate for the creation of the government to Miodrag Lekić.